All classes held on Zoom. Take one or both!

All classes will be recorded so if your schedule doesn't work to do the whole thing, you can pop in and out as necessary!

​Fringe Dwellers, Witches and Dark Mothers
Beyond India: Myths from Native Americans, Greeks, Egyptians, Aztecs and more
Making Sense of the World: Creation stories
Gods, Demons and Monsters: Archetypes In Myth, Within Us And Around Us
Moving Forward: Modern Mythology

​Let's go deep and wide in our studies of mythology! We'll visit the past and talk about how we create the present, and there will be loads of stories from all over the world!

These days we often use the word myth to describe something that isn’t true, but in ancient times myth meant “emergent truth”. According to mythologist Michael Meade, one of the problems that we have as modern day humans, especially in the West, is that we have fallen out of story. We have lost touch with the stories that connect people and carry people through difficult times.

In the face of such uncertainty, myths help us get a grasp on things. They remind us that we're not alone, that in fact our hearts are connected to the heart of the world and everyone in it. 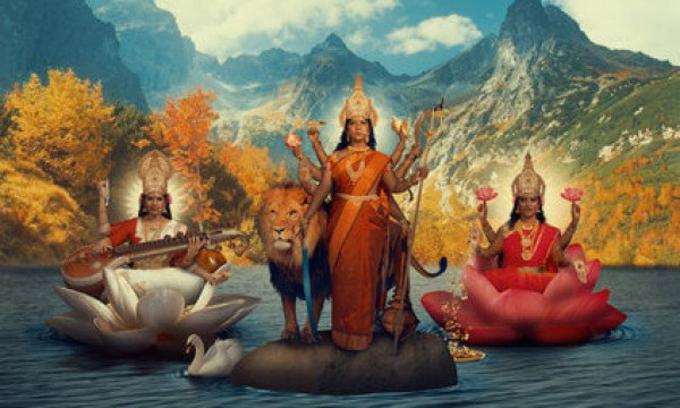 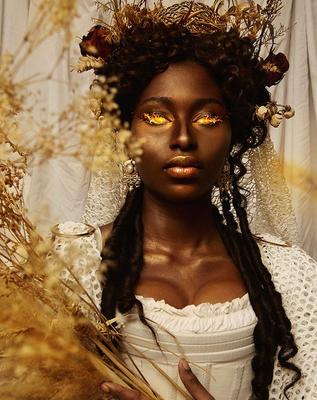 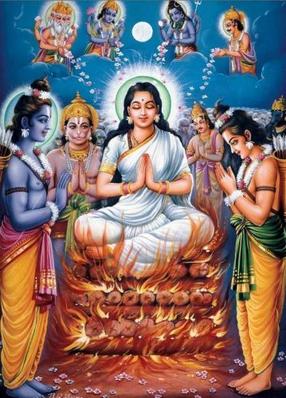 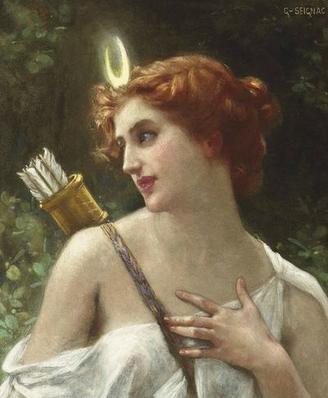